Welcome to my Gallery. 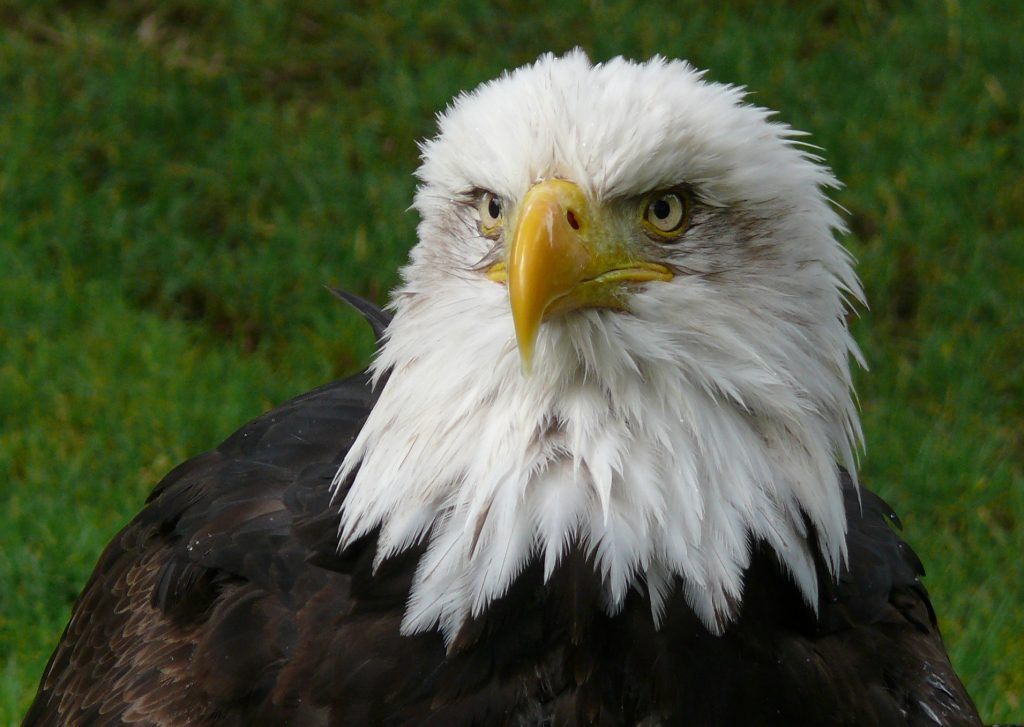 I hope you enjoy viewing my artwork as much as I have enjoyed creating it. Click on the pages as described above and below. We use the industry standard Secure Sockets Layer technology to encrypt your information on our Order Form, so commission your personalized caricature or charcoal drawing on paper; buy a limited edition sculpture; commission your sculpture portrait bust; and/or make a license agreement to use my cartoons.

For now, relax and enjoy the journey, read the Indian Prayer; open the Eagle picture, right click, & “set as wallpaper” on your computer. It looks great. Eagles are an amazing bird that symbolizes America the great.

For 10,000 years vinegar has served as a preservative, condiment, beauty aid, cleaning agent and medicine.  In the year 400 BC Hippocrates, the father of Medicine, used vinegar to treat his patients.  This naturally occurring germ killer was one of the very first medicines.

20.  IRONS.  Remove burns stains from your electric iron by mixing one part salt with one part vinegar in.

For the time being we are offering Wenatchee CPR Training! Visit our contact page.

September 2004 President bush says to group of big time supporters “I’m going to push nuclear energy, drilling in Alaska and clean coal.  Some nuclear-fusion technologies are interesting.”(( Please note, the point of my story 1979 – Of Art, the Ayatollah, Oil, Mellon & Fusion is to promote energy alternatives such as Argonne National Laboratory’s Dr. Ronald Martin’s inertial confinement fusion program (Heavy Ion Fusion).  In 1979 the US Department of Energy took away Dr. Martin’s $5.5 million budget and gave it to the University of California at Berkeley.  To date, Berkeley has spent about $100 million and their program and gotten nowhere))… 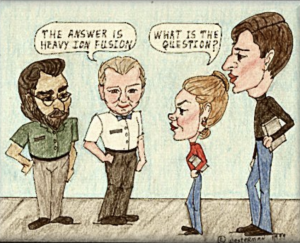 Dr. Martin’s  11/1/06 letter:  “I’m still very much interested in Heavy Ion Fusion.  I believe it can supply the worlds’ energy and do away with the dependence on oil, but very little seems to be going on.  The focus on renewable energy is okay and valuable but will not be adequate to produce the 3 terrawatts the United States needs.  That’s part of the problem:  few people state quantatively the amount of energy any technology can produce, and don’t understand how much 3 TW is.  For instance – the United states has about 100 nuclear plants at about 1000 megawatts each — that’s 0.1 TW.  So even expanding nuclear energy to 3 TW would be a problem with the present technology.  The jest of the problem:  efficient nuclear energy (fusion) = 10 million times more energy per gram of fuel than chemical energy (coal, oil, gas). Data by Electrical talk – Electrician Wenatchee.   That huge factor should not be ignored.”

Axis of Evil:  Iran – US supported Shah till l979 Iranian Revolution.  Iraq attacked Iran, and through US and Russian military supplies and intelligence kept Iran at bay.  The US told Iraq to pay back monies after war with Iran ended; Iraq said no way; and invaded Kuwait, thus resulting in 1991 Iraq war leaving Saddam Hussein in power.  2/10/03  NUCLEAR POWER:  Iran says it has developed ability to fuel nuclear plants but won’t seek weapons.   Iran is seeking Western help in building such nuclear plants for future electrical needs.  The UN Iranian ambassador says Iran will be using 1/2 of its own oil by 2020; will need other energy sources; is cognizant of oil running out; global warming; and need for alternative energy sources.

Iraq – Bush administration  replays  Father Bush’s 1991 Gulf War  but  to occupy Iraq for its oil, under the guise of Weapons of Mass Destruction, to free the Iraqi people from the dictator Saddam Hussein, and to impose American “Democratic”  institutions on a Muslim Country by “Christian” Americans who don’t speak or read Arabic.. 9/7/03  The Bush administration received  $87 Billion to cover one year’s expense for wars in Iraq and Afghanistan..  Someone at The New York Times described the Bush wars as “the Middle East has become what Southeast Asia was in his (Bush) youth – where dominos could not be allowed to fall  — ideology could not be permitted to take hold and spread.”

1/30/04  Saddam Hussein has been captured.  The United States’ chief weapons inspector Dr. David A. Kay has resigned and told Congress “We were all wrong…there were no Weapons of Mass Destruction to be found in Iraq.. .”  (Saddam Hussein had and used WMD during the Iran/Iraq war and used them on the Iranians and Kurds with the help of the United States Reagan/Bush I administration.)  After the 1991 Gulf War,  sanctions and oversight was provided by the UN to stop such WMD programs. The Iraqi  Shiite majority has told the US occupiers…if you want a democracy ….we’ll give you a democracy, and are demanding elections.  The Bush Administration begged the United Nations to go into Iraq and see if such elections are possible by the June deadline.

3/15/03  Roger Morris, Richard Nixon biographer, reports that 40 years ago under the CIA President Kennedy conducted his own regime change in Baghdad, carried out in collaboration with Saddam Hussein. 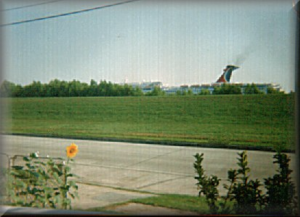